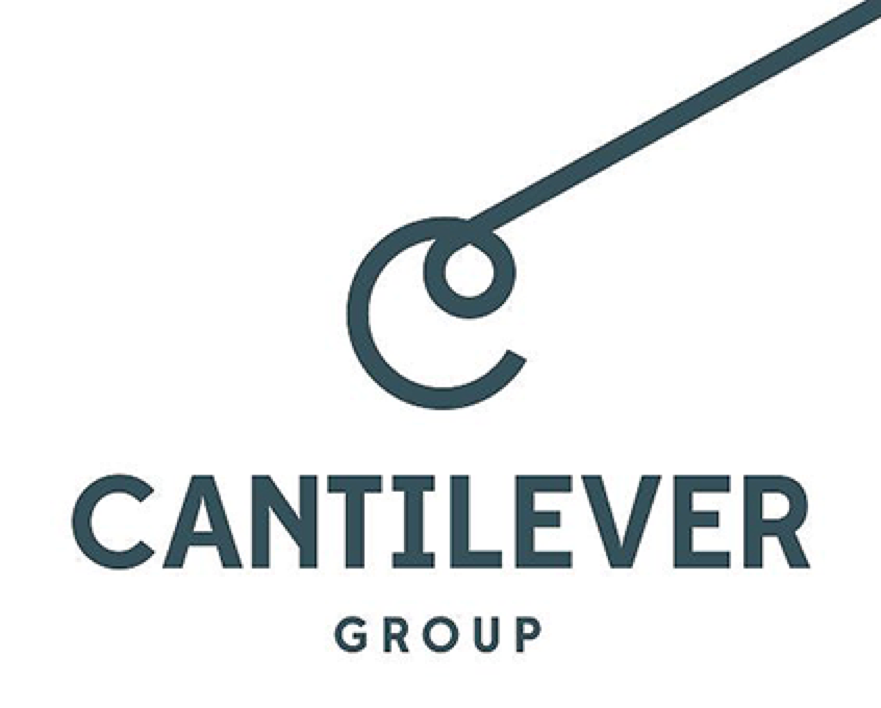 Cantilever Media develops, finances and produces high-quality family entertainment for film and television in both live action and animation.

We develop and produce documentary films, including a number of high-profile sports documentaries with our co-producer AdHoc Films.

Our first animated theatrical feature film is ‘The Amazing Maurice’, based on the award winning book ‘The Amazing Maurice and his Educated Rodents’ by Sir Terry Pratchett, written by Terry Rossio (Shrek, Aladdin) and is a co-production with Ulysses Productions in Germany (Louis and the Aliens, Oops Noah is Gone).

We have associated companies in the UK, Dublin (Ireland) and Montreal (Canada).