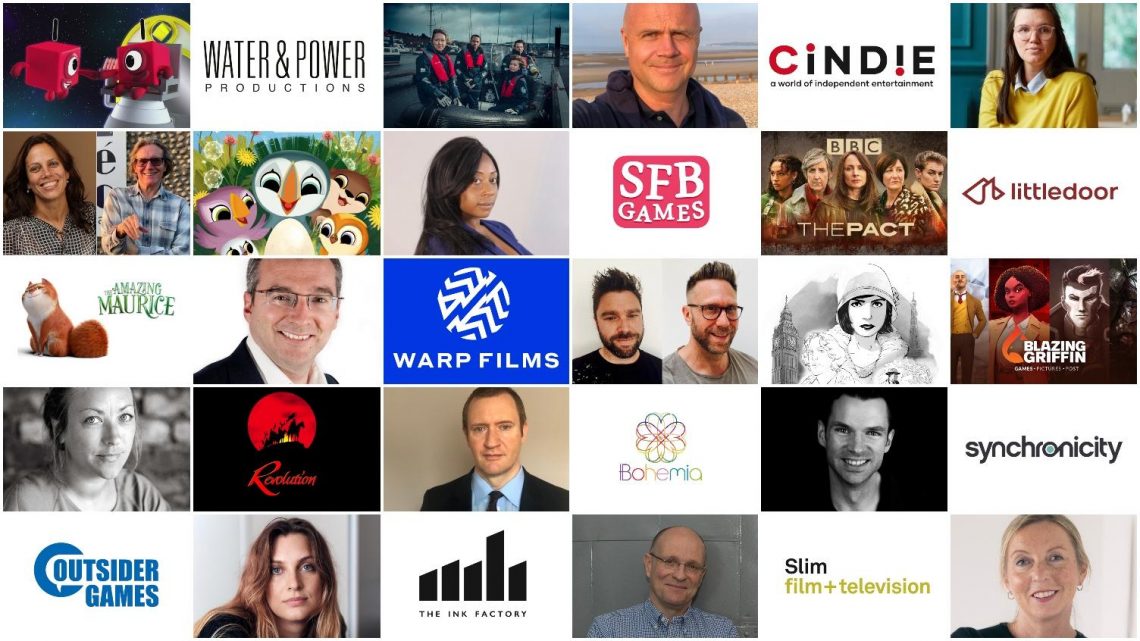 Cantilever Media is pleased to announce that it has been awarded funding as part of the BFI UK Global Screen Fund.

These awards will support 25 companies from all over the UK and across film, TV, animation and interactive narrative video games.

The BFI has made a further 25 awards through its UK Global Screen Fund, supporting UK screen content businesses across film, TV, animation and interactive narrative video games to enhance their international activities. Financed through the Department for Digital, Culture, Media and Sport (DCMS), the awards see a further £2,105,600 being allocated through the £7 million fund’s International Business Development strand.

This financial support will provide companies from all over the UK with funding for business strategies to create, acquire and/or exploit Intellectual Property (IP) for increased international revenue, activities and profile. It is focused on helping companies achieve new international business partnerships, enhance their profile and reach in the international marketplace, and create and develop quality UK projects reaching audiences globally. The awards come in the form of non-repayable grants and range between £50,000 and £117,600 in total over a three year period.

“It’s great that many of our innovative screen companies will turn their ambitious international growth strategies into reality, thanks to the UK Global Screen Fund,” said Julia Lopez, Minister for the Creative Industries. “This funding will build on the success of our world-renowned screen industries by helping firms strike new global partnerships, reach wider international audiences and expand into new markets around the world.”

“It’s vital that we continue to build on the global impact of our renowned independent screen sector,” said Denitsa Yordanova, BFI Head of the UK Global Screen Fund. “These awards reflect a remarkable breadth of companies across video games, animation, film, TV and distribution, each demonstrating an impressive international outlook and ambition. It is fantastic to see so many companies across England, Scotland, Wales and Northern Ireland striving for success in the international arena, actively targeting new global partnerships and markets as part of their growth strategies.”

“The award from the UK Global Screen Fund’s International Business Development strand is essential to enable Cantilever to grow and expand, both in the UK and internationally. With this funding and support we will be able to build our profile internationally, allowing us to take advantage of the interest we already have in UK feature animation projects such as The Amazing Maurice to grow our slate of new projects in both animation and live action family features“, said Andrew Baker, CEO of Cantilever Media

These awards follow the announcement last week of a further nine co-productions receiving a total of £1.32 million from the UK Global Screen Fund’s International Co-production strand to support UK producers to become partners in international feature films, animations and documentaries and increase their ability to reach international audiences. In its pilot year, the UK Global Screen Fund has so far made 54 awards totalling over £4.4 million across its three funding strands, with further International Distribution awards to follow.

The UK Global Screen Fund is also driving a new international promotional campaign for UK screen content. Launched last week, the new ScreenUK consumer brand showcases and celebrates UK screen talent and is being rolled out internationally through a digital campaign to distinguish and promote UK content to global audiences.

In November it was confirmed that the government will commit £42 million to support the UK’s world-leading creative industries over the next three years, including a multiyear settlement for the UK Global Screen Fund. 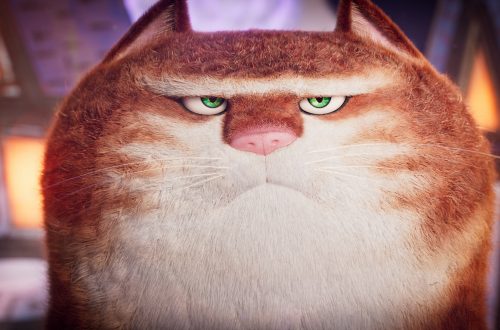