Details of our upcoming project ‘The United Way’ have been released alongside several new shows and documentaries on Sky.

Sky today announced a slate of nine new Sky original documentaries and factual shows ahead of the launch of its new factual channels, Sky Documentaries and Sky Nature, reinforcing its ambition to provide customers with a destination for world class, premium factual TV.

The new feature length documentaries and series include definitive biographies of Stephen Hawking with unrivalled access to his friends and family and Tina Turner with exclusive access to the star herself, alongside a look at Hollywood legend Steve McQueen. Two powerful sports documentaries include The United Way about Manchester United, led by legend Eric Cantona and Tyson Bruno, a feature length film charting the sensational highs and lows of two of boxing’s biggest icons

The story of Manchester United is one of the ultimate stories of our time and it has never been fully told this way before. This highly cinematic one-off feature documentary relays the swirling rise of an iconic sporting dynasty with comprehensive, unseen footage, untold anecdotes and unprecedented depth. All led by the legendary Eric Cantona, who provides the creative and storytelling spine throughout the film. Think ‘Rome’ but in the sphere of sport – Old Trafford is the Colosseum, the titanic managers Sir Alex Ferguson and Sir Matt Busby are the Emperors. 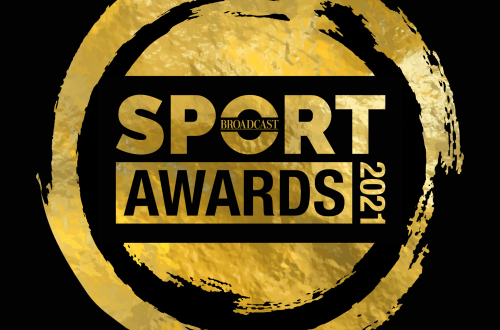 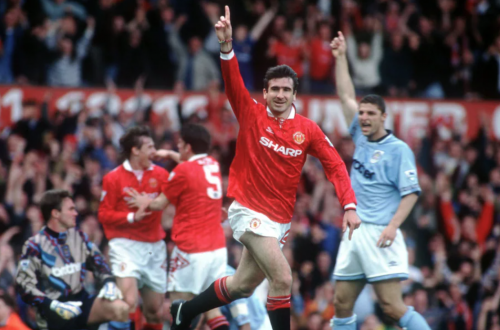